History of the Vineyards

The creation of Domaine Perganson

The history of Vignobles de Larose, like many other important properties in the Medoc, is complex and tumultuous, with stories of inheritance, transfers and acquisition. But who was the first to plant vines here? For us, it all began in 1719.

The birth of Trintaudon and the golden age of the chateaux

The 19th century was a period of incredible expansion across the whole of the Medoc. Winemaking expertise developed, the notion of terroir was better understood, and the emphasis was no longer on quantity, but on the excellence of the wines. For the vineyards of Perganson and Trintaudon, it was a period of great growth, construction and recognition. They were awarded gold and silver medals at the Bordeaux International Wine Exhibition of 1882 and the World Expo in Paris in 1889. The “Grand Wine of Larose” is recorded as being much appreciated at the Fair of Amsterdam in 1884.

Ravaged by vine diseases and devastated by two world wars, numerous properties in the Medoc went into decline, or disappeared altogether. For our vineyards, this time of crisis saw the demise of Château Perganson, and almost all of the vines were abandoned…

Rescue and renaissance of a great estate

The Forner family, important property owners and wine connoisseurs, recognized the potential of the estate and set out to rehabilitate it. Trintaudon and Perganson wines were once more in production and winning hearts. The estate became one of the largest in the Medoc, attracting the attention of a leading financial services group looking to invest in sustainable real estate.

One of the shared ambitions of the Allianz group and the teams at Vignobles de Larose is to develop and maintain the long-term value of the vineyards, by perpetuating the miracle that made them famous. To do so they have to face up to an enormous challenge – that of reconciling respect for the environment, commitment to human well-being, and economic prosperity. This has been at the core of the company’s development for twenty years, and it is now held up as a shining example. In this period, two new chateaux joined the family: Château Arnauld and Château Tour de Pez.

Learn more about the group 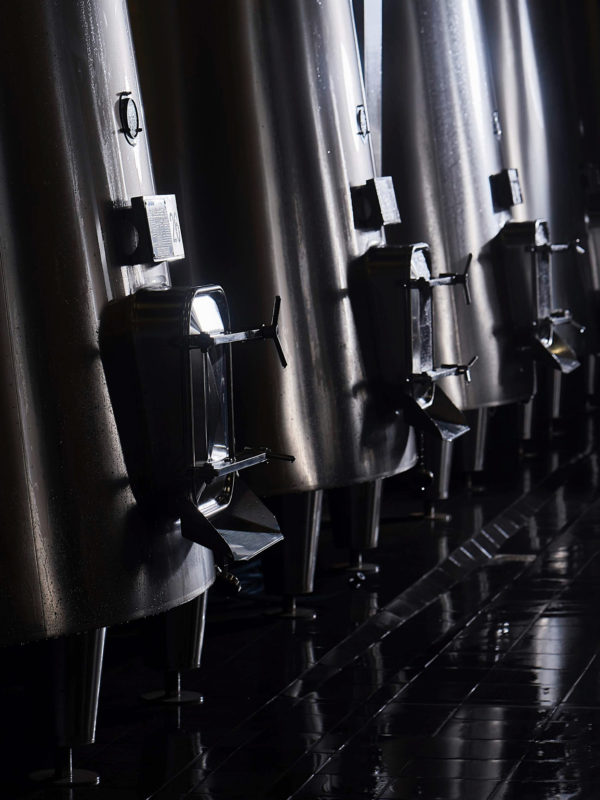